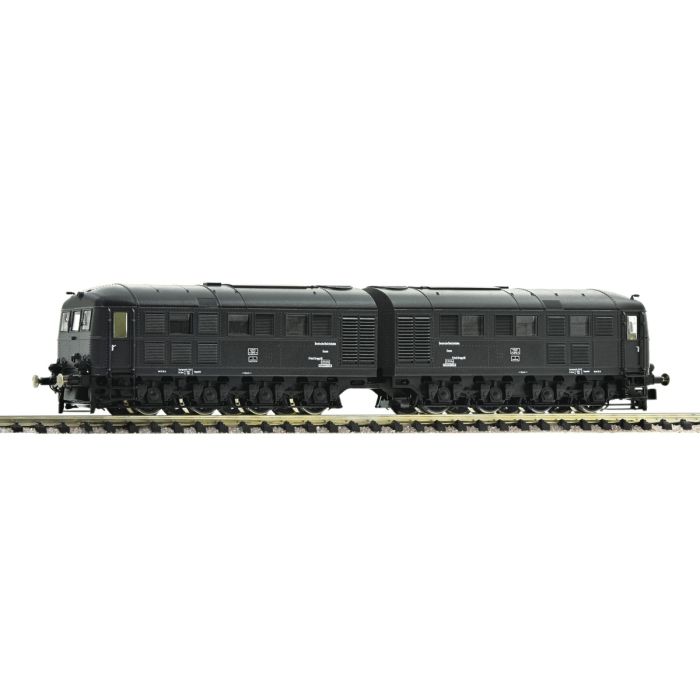 Between 1941 and 1942, four double locomotives of the type D 311 were put into operation by the German Armed Forces. The D 311.01 a/b, also known as "Walli" was used on the Crimean peninsula. Its sister locomotive D 311.02 a/b shunted the "Dora", the most massive railway gun ever built. Locomotives D 311.03 and 04 were intended to be used with the "Heavy Gustav 2" guns and probably served in the West. A fifth and sixth double locomotive was still ordered from Krupp but could not be built anymore due to the war events.