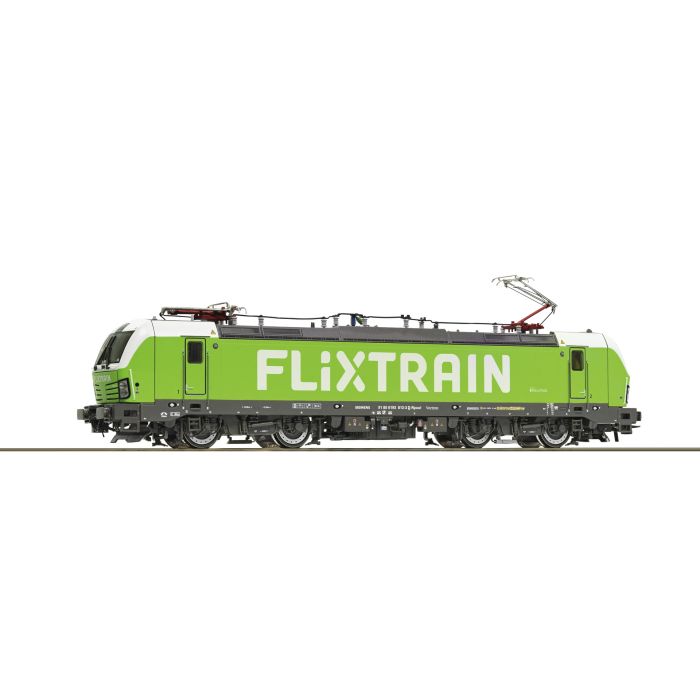 FlixMobility is a mobility provider that has offered long-distance bus tours under the FlixBus brand since 2013. Its specially founded subsidiary Flixtrain was granted a licence as a rail transport company in August 2017 and initially began operating the Berlin-Stuttgart connection. There has been a train connection between Hamburg and Cologne since 2018. The Berlin–Cologne route has been in operation since May 2019. Apart from foreign railway companies, the company is Deutsche Bahn's only competitor in long-distance transport. Flixtrain does not own coaches or locomotives. Instead, it commissions private railway companies to provide the train crew as well as the rolling stock. Its fleet of carriages includes former Deutsche Bahn passenger coaches. A Vectron locomotive rented from Railpool has been used to pull the company's trains since the beginning of 2019. In addition, the "Flixtrain-Vectron" is also used to pull special tourist express trains from Northern Germany to Austria.