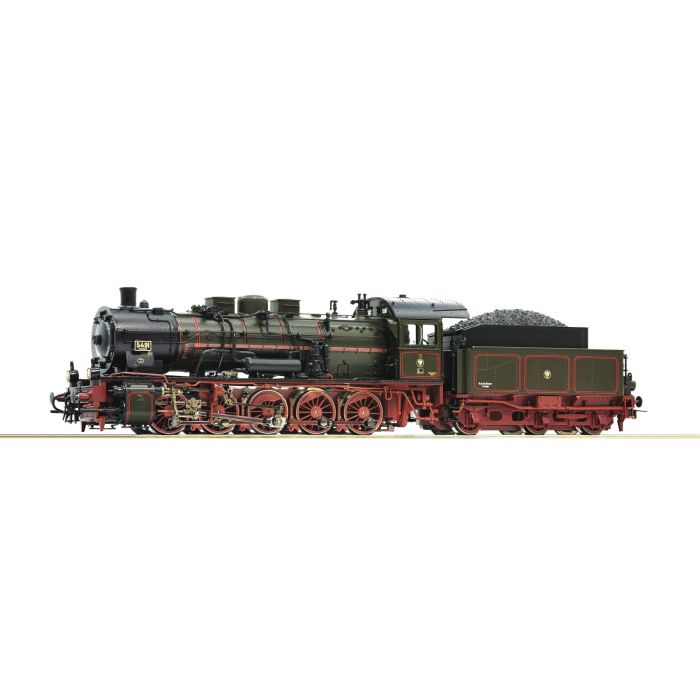 In the years between 1910 and 1925 more than 2500 units of this locomotive were built. The locomotives were usually used for freight transport and shunting services. They reached a maximum speed of 60 km / h and had a power output of 800 kW. The locomotives were also delivered to various railway administrations in Turkey, Romania, Poland and Lithuania.