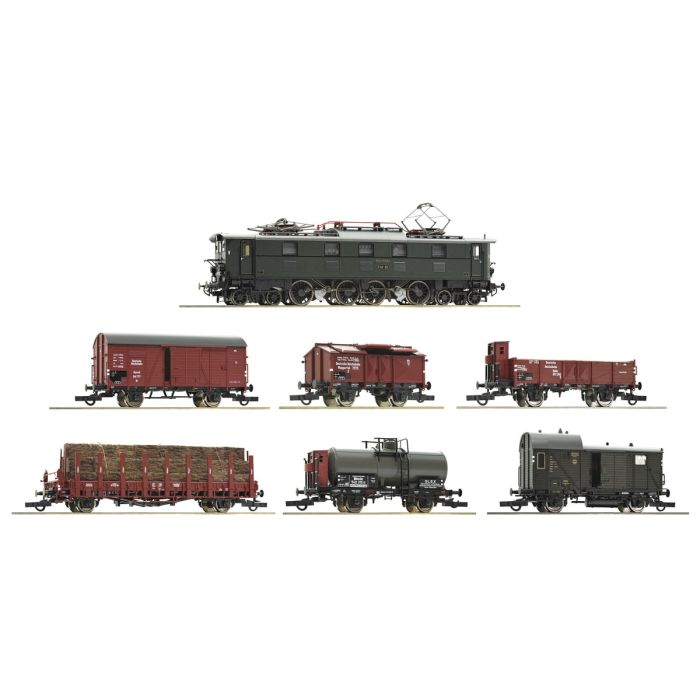 In the first procurement plan for new vehicles of the German Reichsbahn, subdivision Bavaria, was also an electric locomotive for the heavy passenger traffic listed that was to be operated on the electrified lines in Bavaria. Numerous designs were considered and a 2‘BB2’ locomotive was chosen. The engine was placed in two sections on a continuous frame. Each section contained two motors that together powered an axle drive shaft with gears. This again drives a jackshaft with angeled crankshafts that is coupled with coupling rods to two drive shafts. Not to exeed the maximum allowed axle load the machines were each equipped with a two axel pivoted forward bogie or a pivoted bypass bogie. The locomotive chassis was built onto the frame with the two driver's cabs at the end. The body was built by Maffei and the electric equipment was supplied by WASSEG which was a joint venture of two companies, AEG and SSW.