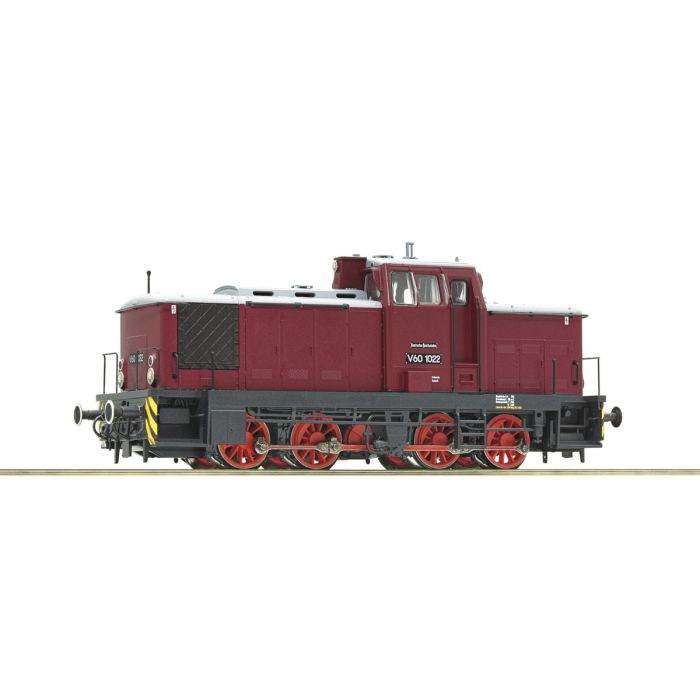 From 1955, the German Reichsbahn of the GDR developed the diesel-hydraulic locomotive V 60 for the medium-weight shunting service. Above all, these machines should end the less efficient use of steam locomotives in the shunting service. In January 1962, the first locomotives were delivered to the company Raw Dessau. In contrast to later delivered series, the locomotives of the first construction lot had been produced with smaller windscreens and narrow driver's cabs without rain protection roof of the side windows. As a result, the train drivers were exposed to the weather and unprotected while observing the shunting operations. The V 60s were initially put into service in three different coats. The locomotives of the first series (up to V 60 1170) were delivered with dark red coating.