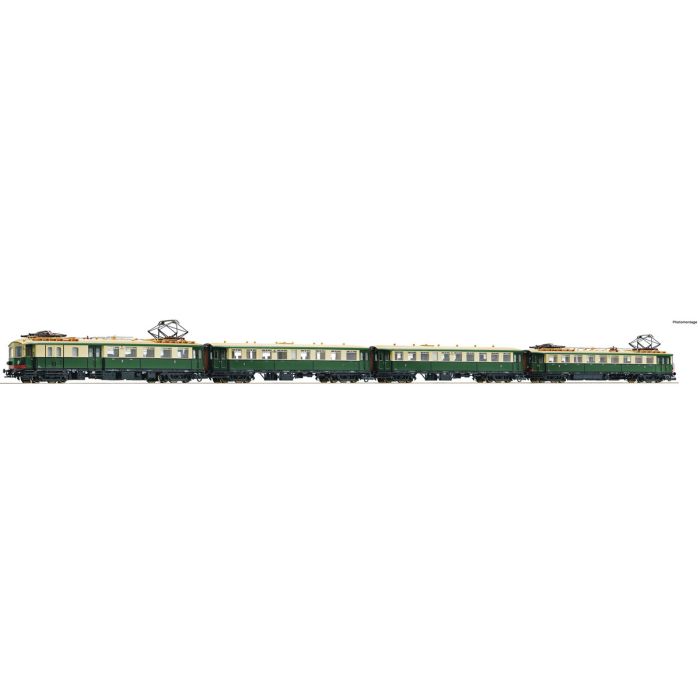 From 1923, the Dutch Railways (NS) procured electric railcars for the suburban traffic in metropolitan areas. This was the time when "Blokkendoos" railcars hit the stage ! From the beginning it was clear that they would go down in history of the Dutch Railways. Manufacturers were the factories J.J. Beijnes in Haarlem, NV Werkspoor in Amsterdam and the Hannoversche Wagonfabrik. The railcars were varied in length as needed and on a motor car, followed usually a sidecar. Some of the motor cars had even luggage compartments.The railcars were regarded as very reliable work horses and generations of commuters spent the way to and from the workplace in the Blokkendoos - therefore it was hardly surprising that the farewell from the active service was accompanied by many newspaper reports. However, the time of the Blokkendoos is far from over at the Nederlands Spoorweg Museum in Utrecht ! The railcar mBD 9107 from 1927 and the sidecar C 9410 from 1928 bring yesterday's commuter travels back to life.