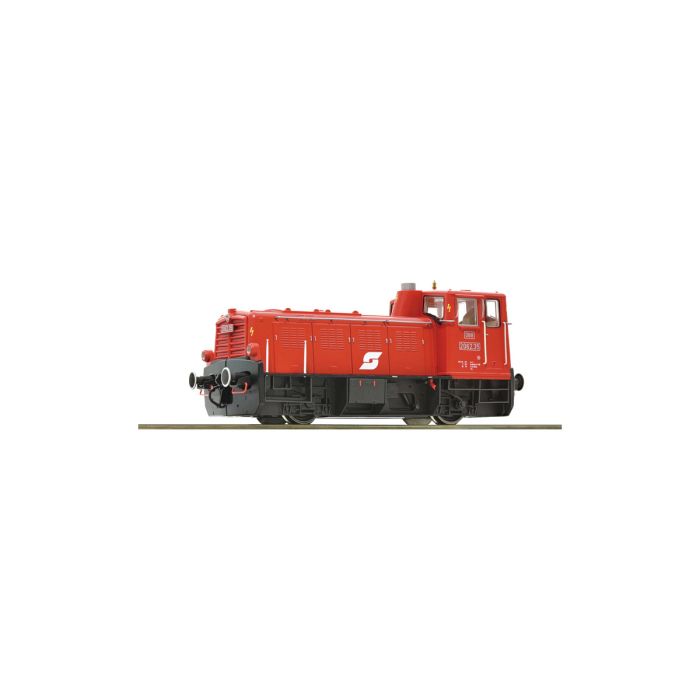 In 1958 the Austrian Federal Railways procured a series of the 400 hp strong diesel locomotives of the series 2062, to replace the cost and labour-intensive steam locomotives which provided shunting services. The Jenbacher Werke in Tyrol built a total of 65 pieces of this small biaxial Diesel locomotive until 1966.